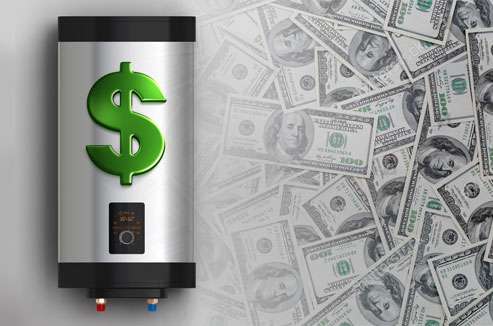 Like you, we are concerned about climate change and support sensible and effective action to combat it. We know that New Jersey residents share this commitment to responsibly reducing emissions.

Unfortunately, a new Energy Master Plan (EMP) regulation that is irresponsible, costly, and disruptive will soon go into effect. The mandate forces thousands of apartment buildings, schools, places of worship, government buildings, and businesses to replace their existing boilers with electric boilers by January 1, 2025.

This electrification mandate is reckless and extreme and will have significant negative consequences for New Jersey families.

How this extreme boiler mandate impacts your community

This regulation on commercial buildings went through without any input from the legislature — or the public. Conveniently, the agency overseeing the EMP chose not to provide cost estimates for these boiler retrofits. The costs will be staggering.

These conversions to electric boilers will cost $2 million or more. That’s a statewide price tag of nearly $17 billion!

And the financial pain doesn’t end there. The New Jersey Department of Environmental Protection has acknowledged that it will cost four to five times more to heat a building with electricity than it does with natural gas! The complete list of affected facilities can be found here. 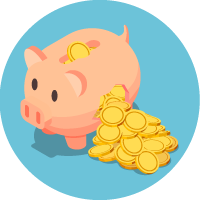 What does that mean for New Jersey families and communities?

New Jersey families have been hit hard already with the highest inflation in 40 years. They shouldn’t have to absorb more financial burdens because of an extreme government mandate that they had no input on.